What can we learn from the Dutch Nitrogen Crisis? Solutions for reforming the global food system

Reforming agriculture to be more sustainable requires a systems approach 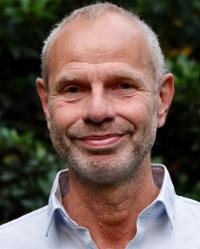 Prof. dr. ing. Jan Willem Erisman, professor Environmental Sustainability at the Institute of Environmental Science (Leiden University), recently published an article titled Setting ambitious goals for agriculture to meet environmental targets in One Earth. In this article he highlights the nitrogen crisis that the Netherlands is experiencing and calls for “more integrated policies for global future sustainable food production”. We talked to him to learn about the (local) solutions for global food systems.

In the Netherlands economic growth is one of the main drivers of the food production system. The nitrogen crisis shows us that nature should also be protected. The way we currently produce food leads to a decrease in nature quality, affects biodiversity and the water quality. The nitrogen crisis is but one example that shows the vulnerabilities of the food system. Having said that, the agriculture sector has more problems than the nitrogen crisis such as climate change, the mission of greenhouse gasses and the intensive use of pesticides to name a few. The main driver behind these problems seems to be the general focus on export of agricultural products and economic growth. 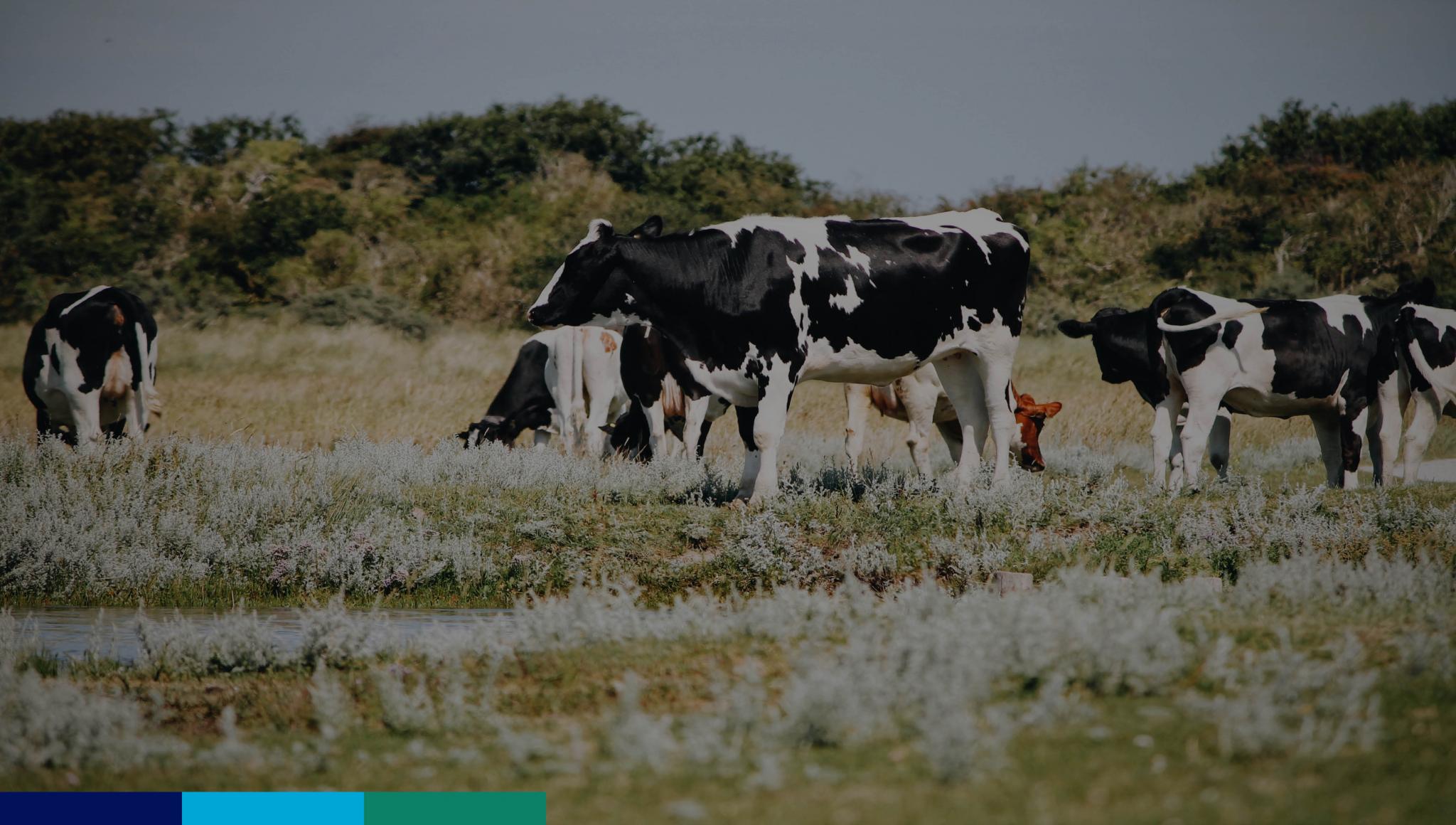 Through rapid technological developments and innovations we were able to produce similar amounts and quality of food in different areas in the Netherlands. For example, the milk from the Veenweide Gebied is similar to the milk in the sandy soils and clay regions. If we would look solely at the potential of each local area the constraints would be different based on the local environment. The biophysical goals for the agriculture sector should be in such a way that farmers can operate based on the thresholds of the areas in which they are located, which could consequently lead to more variation in regional food production.

To ensure that farmers will be on board with this approach we should also change the conditions they operate in. It’s not a surprise that their focus is to increase production.

Dutch farmers are assembled in large cooperatives that operate on a world market where prices are constant and do not increase. On the other hand, production costs in the Netherlands are increasing as a result of environmental legislation, labor costs, and increasing input and land prices, says Erisman in his article in One earth.

Instead it could help to offer the farmers more nature inclusive economic opportunities. For example, reward them for offering ecosystem services such as improved soil and/or waster quality that might emerge as a consequence of them producing less. This would in turn help to compensate the loss in market prices.

An example of natural inclusive agriculture on Schiermonnikoog

An example that illustrates that nature inclusive agriculture can be achieved in practice is on Schiermonnikoog. Seven dairy farmers are active on this island. The local government gave instructions to reduce the nitrogen emissions with 20% extra  compared to what has been agreed nationally in the upcoming years. In case the targets would not be fulfilled one farmer would be moved away and 30 hectare of agricultural land would be turned into a nature area. The dairy farmers got the freedom to come up with solutions to achieve the set targets on their own. Together we looked at different fitting solutions such as making biological milk--interesting enough meant higher economic returns with half of the production-- and using dairy to make their own cheese. We are currently in the process of making Schiermonnikoog cheese, which also means higher economic returns with less products. More importantly, instead of the 20% reduction in emissions, they farmers  reach 35% reduction in nitrogen emissions (Read further here - Dutch).

In this case a large group of parties were involved such as the (loval) government, the milking company Friesland Campina, Rabobank, Natuurmonumenten and the dairy farmer cooperation. Reforming agriculture to be more sustainable requires a systems approach and an understanding that not only the farmer is responsible, but different parties have a share in improving the system. Most importantly, this case and also my plea in the One Earth article was that farmers need long term clarity from the government to make sure their investments to become more nature inclusive are useful in the long run.

Professor Jan Willem Erisman is currently writing a book about the case with the dairy farmers on Schiermonnikoog. To be published in the summer of 2021. He is also involved in the Liveable planet program from the Leiden University.