Frantically swinging flippers nudging sand from one side to another one side, excavating their way up to the beach surface. A full moon, which would usually serve as a beacon of lights leading the way towards the sea, is now replaced by a light pole. This causes the newly hatched nest of turtles away from the sea and towards their death. 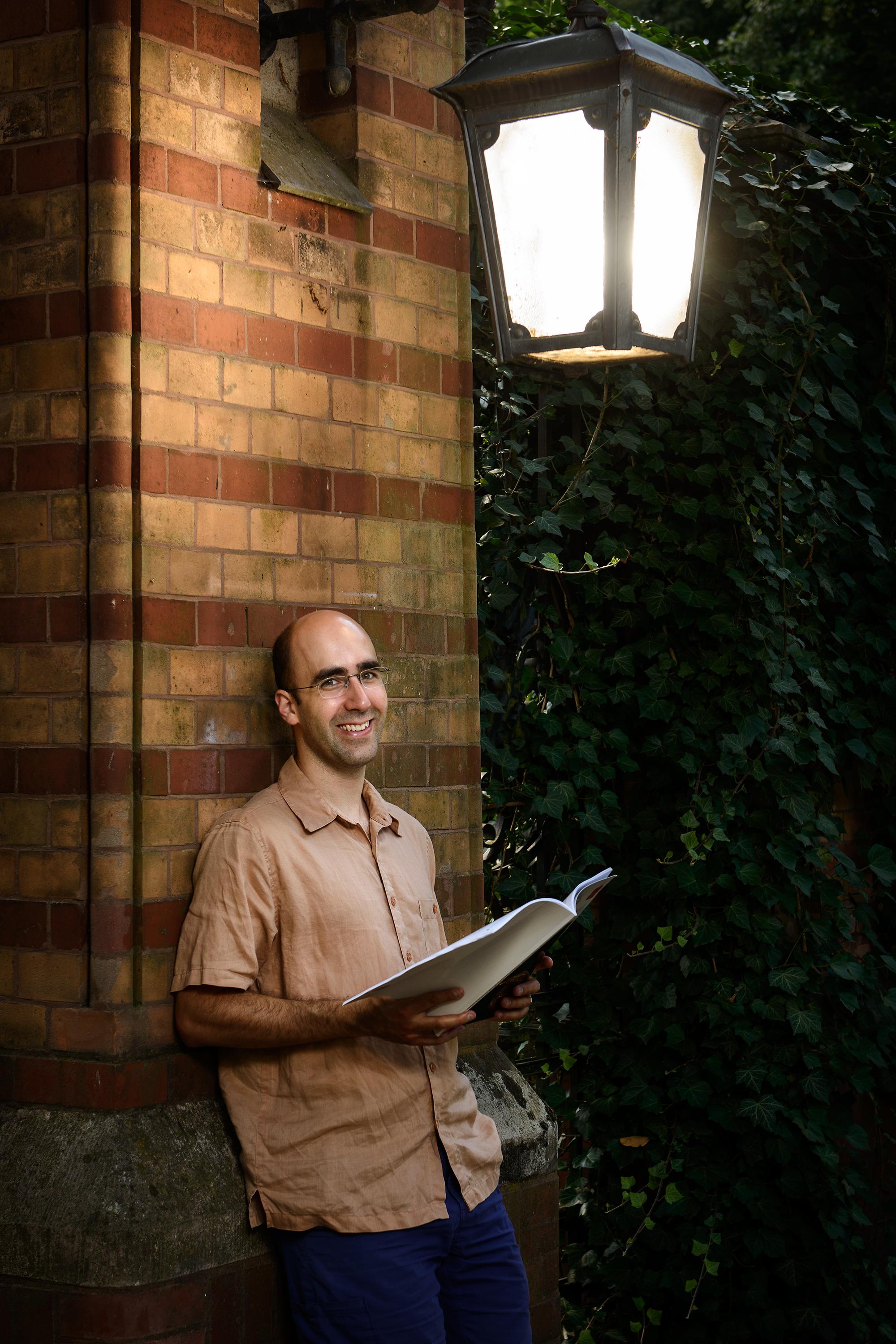 In the Triple E Lecture on November 24, Dr. Christopher Kyba (researcher at the German Research Center for Geoscience (GFZ) presented the global introduction of artificial light as the most disruptive and pervasive intervention on the earth system. Greenhouse gas emissions, plastic waste or even nuclear waste are the imagery triggered in people’s mind when the word pollution is mentioned. However, a long standing yet broadly undiscussed issue is that of light pollution. Influencing not only turtles’ chance of survival but affecting all sort of species, and biodiversity and humans at large.

A large fraction of animals, including all bats, are active at night. With some exceptions, bats would not approach the light posts around which flying insects gather, reducing the chance of feeding and survival for many bats. One of the consequences is that light pollution may artificially and involuntarily select other subspecies of bats that are comfortable with approaching lights. Artificial light was also found to influence hormonal production in Wallabies, changing their melatonin levels and affecting their physiology including their reproduction. 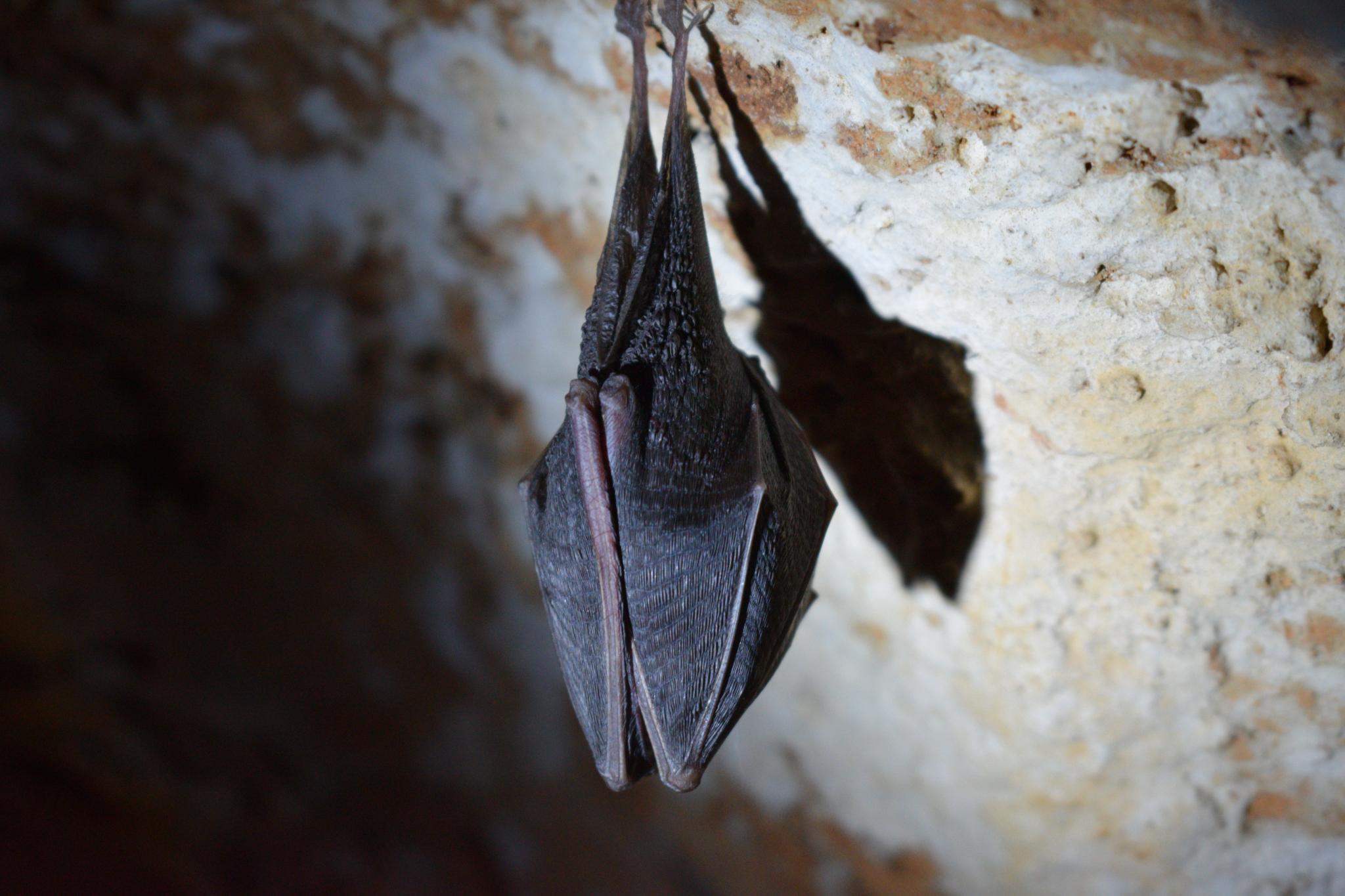 The negative effects of the pervasive presence of artificial light doesn’t spare humans either. While of course artificial lights play a fundamental role in the provision and perception of safety, it also exacerbate social inequalities. We have all seen pictures of buildings toward which light is been shone, or have experienced it first hand when disrupted in our sleep by that street light that seems to shines right through the corner of our window. It is so common, that popular TV shows (e.g. Seinfield in “The chicken Roaster” season 8) have full episodes revolving around this very issue.

Globally around 100B$ is spent on outdoor lighting and around 0.5T$ is spent on lighting overall. Artificial light is unescapable, reducing our ability to see the sky to the point that it is reported that 60% of Europeans and 80% of North Americans cannot see the milky way. Nearly everywhere on earth is becoming brighter at a staggering rate each year (a factor of  1.4).

Dr. Kyba sees many possibilities to solve this issue from a technical perspective. Obviously we cannot shut off all urban lights without sacrificing safety but, for example, we could design our lighting so that we can control waste light via shields, timers and their amount. In other words, uphold principles of illuminate only what, where and when is required and how much it’s needed. For instance, there is one point where uniformity of street lighting is not necessarily receiving a benefit from increase brightness. Why then exceed it?

Story continues below the picture.

The barrier for reducing light pollution is not technical. Thanks for technological advancements such as LED lights, it has become so cheap to light our environment that instead of doing it more effectively and efficiently, we don’t put a second thought in increasing the number of light points. However, more light is not the same as better vision. Current regulations and policy making are often misguided on these issues. Regulation on billboards allow them to shine as bright as 100 times the brightness of the moon. We limit the amount of luminous intensity per square meter without knowing the actual size of the object providing light. And even when regulations are in place enforcement is lacking. Awareness among the actors involved from population to planners and policy makers, while important may not be sufficient. Making lighting equipment more expensive, for example through a carbon tax or similar policy instruments, may very well be the most effective way to reach the environmental and social sustainability of lighting.